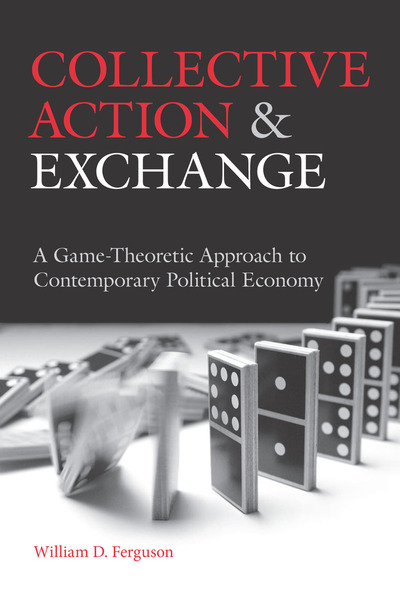 To illustrate these points, this book employs a game-theoretic methodology that can represent interactions ranging from two-person exchanges to crowd behavior, or exchanges among nations. This book endeavors to bring the political economy of collective action to the forefront of economic and social scientific debates, curriculum, and policy analysis. It offers an accessible tool for advanced undergraduate economics majors, and sufficient depth for interested graduate students in economics, political science, policy, and sociology. It may also prove valuable to policy research staffers who wish to enhance their grasp of political economy theory—specifically on how collective action relates to exchange and development.

The views and opinions expressed on individual web pages are strictly those of their authors and are not official statements of Grinnell College. Copyright Statement